TORTORUM was formed in Bergen, Norway by Skyggen (guitars) in 2010, but the idea itself was born some years earlier. It was ALWAYS there. The driving force behind the band lies in the adoration of the Dark Side and hatred towards the weak and slavish religions, consuming in an abyss of disgust and mockery the fall of mankind with his rotten world and values. In 2010 Skyggen recorded an instrumental demo which was for private use and a few specially selected individuals only. ead more on Last.fm 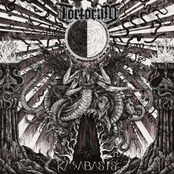 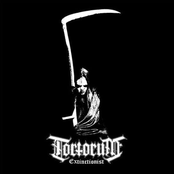 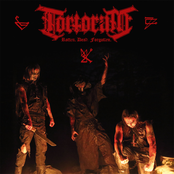 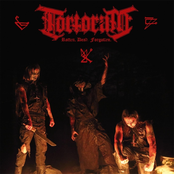 Metal Detector: From black to doom, prog to sludge, thrash to post, stoner to crossover, punk to industrial. [SomaFM]

Towards A Distant World