Mistag for Transcending Bizarre?. Avant-garde/symphonic black metal band from Greece. Formed in 2000 and went on to record 2 demo cd's within the next couple years which went on to do very well in reviews. In june of 2003 "The Four Scissors" was released on SleaszyRider records, then in 2008 they released ’’The Serpent’s Manifolds’’, which had also gone on to get excellent reviews. Current members are: Haris - bass guitar, synths Dim- guitars (also in Dol Ammad, Synesthesia, Out of the Lair) ead more on Last.fm 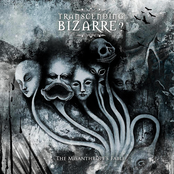 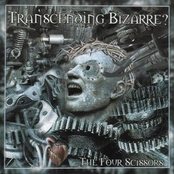 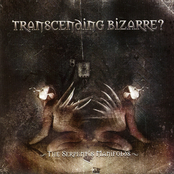 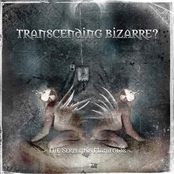 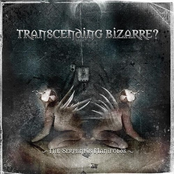 God is a Fairytale