Unlight consists, since last line-up-change, of four firm bandmembers from Germany and Switzerland. After the band Servants Of Darkness split up in 1997, Blaspherion (g/v) and the drummer started to search for members to build up a new band. They met Necron (g) and he was filled with enthusiasm to join Unlight. That time the bassguitar was played by Lord Azagthot Chaaos for the first months of Unlight's existence. But unfortunately he left the band. ead more on Last.fm 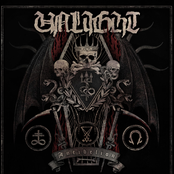 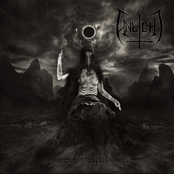 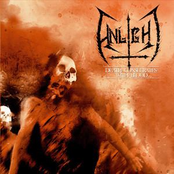 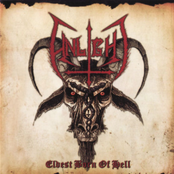 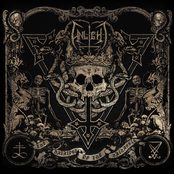 The Katalyst of the Katharsis 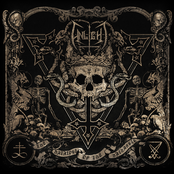 Katalyst Of The Katharsis 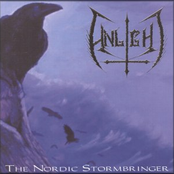 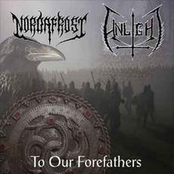 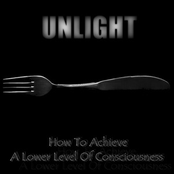 How to Achieve a Lower Level of Consciousness

how to achieve a lower... 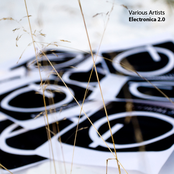 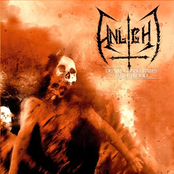 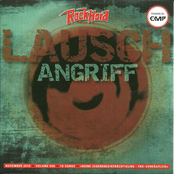 Tyrants Of The Southern Lands

Tyrants of the Southern Lands [split]