There are several artists with the name Vemod: 1.) A Norwegian atmospheric black metal band that was formed in Namsos, Nord-Trøndelag in 2000. The band is involved in the Nidaros black metal scene, and shares members with One Tail, One Head, Black Majesty, Mare, and Dark Sonority. The band released two demos and a split EP between 2004 and 2011, and their debut album Venter på stormene in 2012. As of July 2017, work on a second album has commenced. ead more on Last.fm

One Tail, One Head 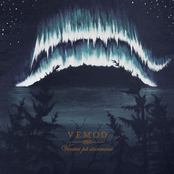 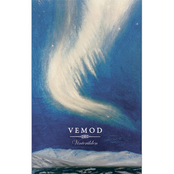 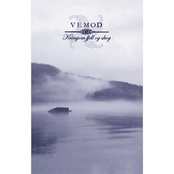 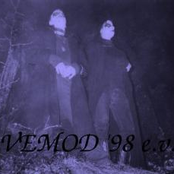 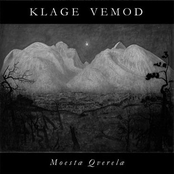 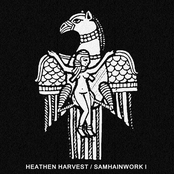 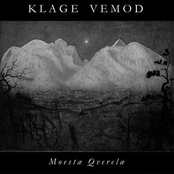 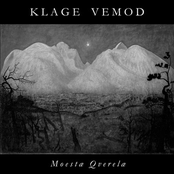 Between a life and death 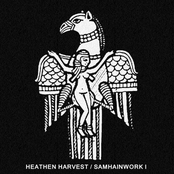 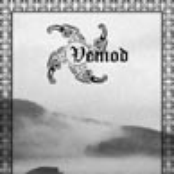 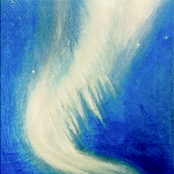 Trial & Katharsis of the Hermit 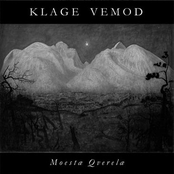