Vesania is a Polish Symphonic Black Metal/blackened death metal band featuring Orion (Behemoth) and Daray (ex-Vader, Dimmu Borgir). The word "Vesania" is from Latin, referring to everything that is connected with madness, insanity, dementia and mental disease. The band was formed in Legionowo, Poland in 1997. Their first album "Moonastray" was a split with Black Altar and was released in 2002 by Odium Records exclusively in Poland, the release was limited to 666 copies and each album was signed with blood. ead more on Last.fm 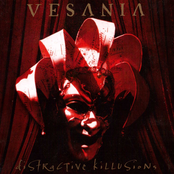 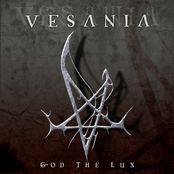 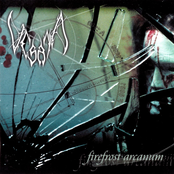 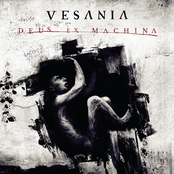 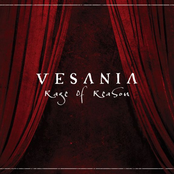 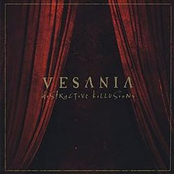 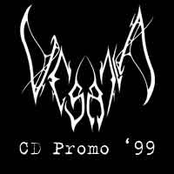 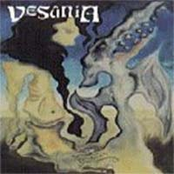 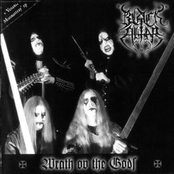 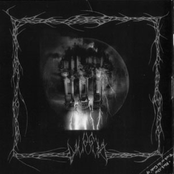 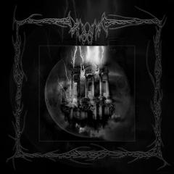 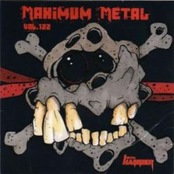 With us or Against us

With Us Or Against Us vol. 9