Vredehammer was founded by Per Valla in March 2009 in Mo I Rana, Norway. After having released several albums with his band Elite and before that; Allfader, Per decided it was time to see how it would sound if he started a band on his own where he could also take care of the vocals himself. The band received worldwide attention already from the first day their songs were put out on myspace. At this time there were only demo songs available on the site ead more on Last.fm 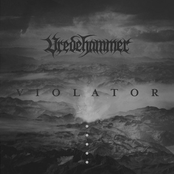 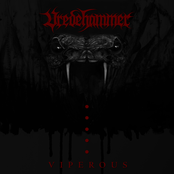 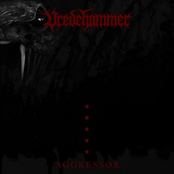 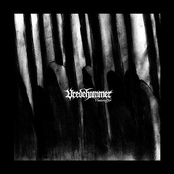 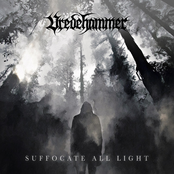 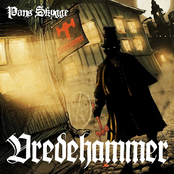 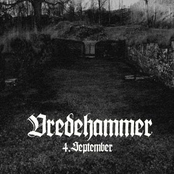 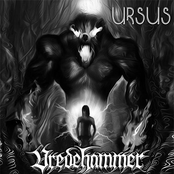 We Are The Sacrifice 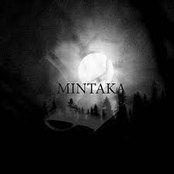 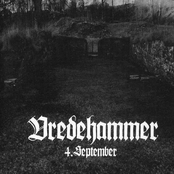 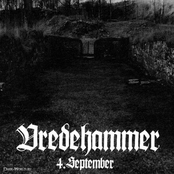 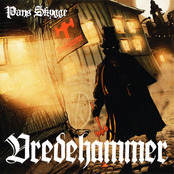 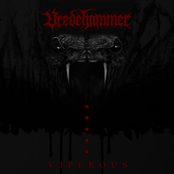