Grim, trance-like black metal from San Francisco. Features a member of genius instrumental math-metallers and Drag City recording artists, The Fucking Champs as well as The Gault and Asunder. - tUMULt Records The band had one long play, 'Dead as Dreams' released by Tumult in 2000 (a year after it was recorded) and two demos, both released in 1998 and (both) with no vocals. Band leader John Gossard's latest band, Dispirit, is also a black metal band in somewhat similar style to Weakling, but with more doom metal influence. ead more on Last.fm

Wolves in the Throne Room 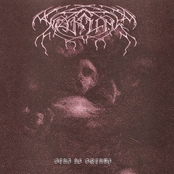 In the Night (It Comes For) 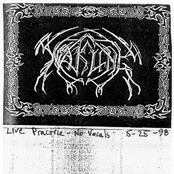 i think this is nice

Blayze It Up (Single) 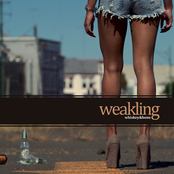 The Sun Has Failed