Formed in 2006, Wolven Ancestry was created by founding members Fraust and Lord Defiler by recording the album "The Wrath of Gaia". A full line up was formed soon after and since this conception the band has shared the stage with many great bands including Mayhem, Sigh, Behemoth, Impaled Nazarene, Ensiferum, Rotting Christ and many more pioneering acts. In 2009 the second album "Silence of the Boreal" was released. The band has toured the US and Canada extensively several times and have booked all their own tours. ead more on Last.fm

Will of the Ancients 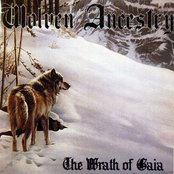 The Wrath of Gaia 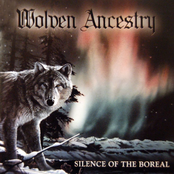 Silence of the Boreal 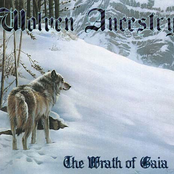 Wolven Ancestry - The Wrath of Gaia

Wrath Of Gaia, The

The Silence of the Boreal

The Wraith Of Gaia

Forgotten Wisdom of the Ancients

The Wrath Of Gaïa

And Gaia's Wrath of a Thousand Forms of Vehement Torture Will Be Brought Upon Ourselves, the Self-Destructing Human

Where Light Touches None