Wormwitch is a band from Vancouver, British Columbia. Musically, the band incorporates elements of black metal, sludge and crust punk. The sound of their earlier releases was also influenced by grindcore. Since forming in 2015 they have released one EP and one single. In 2017 they released Strike Mortal Soil, their first full-lenght album. The 2019 sophormore record Heaven That Dwells Within shifts their sound away from grindcore influences and focuses on an instrumentation that can be described as merge of sludge and black metal ead more on Last.fm 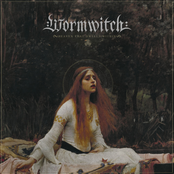 Heaven That Dwells Within 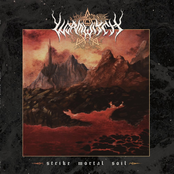 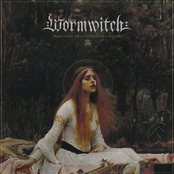 Disciple of the Serpent Star 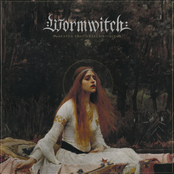 Dancing in the Ashes 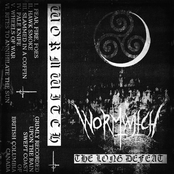 Even the Sun Will Die 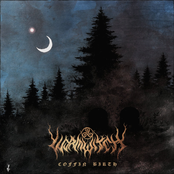