Wurdulak is a Black Metal band from Norway, which was formed in 2000. The lyrical themes are mainly about Gore, Putrefaction and Anti-Religion. Their last label was Coffin Records. An album with the name "Entrails of a Virgin" was supposed to be released in late 2003 on Coffin Records. Since nothing has happened, their status is questionable. Discography: >Creature Feature - Split with 'Gorelord' - October 14th, 2001 - Label: Red Stream, Inc. ead more on Last.fm 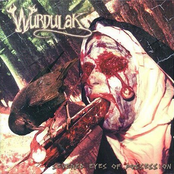 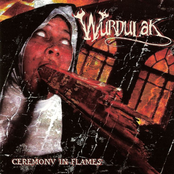 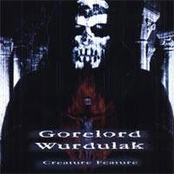 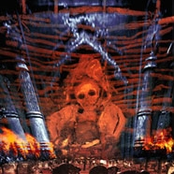 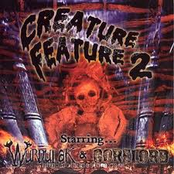 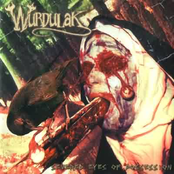