There are various artists using the name Zorn. 1. A German black metal band, active from 2000 until 2010. Later changed their name to Z. 2. German electronic/IDM/ambient producer whom runs the Engelszorn label, also known as Michael Zorn. 3. German hardcore punk band that released two vinyl records in the 1990s. 4. Indie/electronic band that released one track on an LP in 1989 in what was then East Germany. 5. Laurent Istel who produced one hard trance song under the alias Zorn. ead more on Last.fm 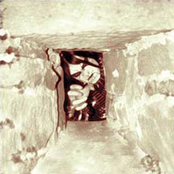 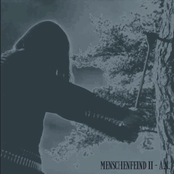 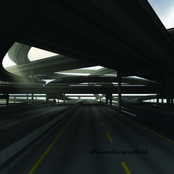 All We Can Do Is Enjoy the Ride 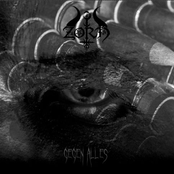 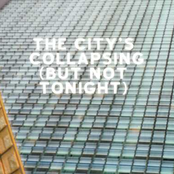 The City's Collapsing (But Not Tonight) 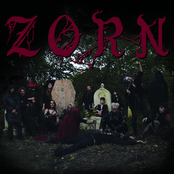 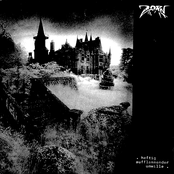 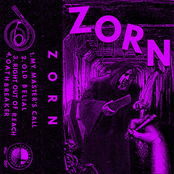 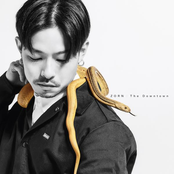 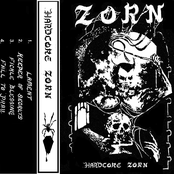 Masada - Voices In The Wildernes CD1 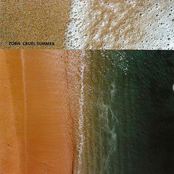 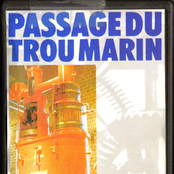 The City's Collapsing, But Not Tonight

Filmworks 10 - In the Mirror of Maya Deren

Masada - Voices In The Wildernes CD2 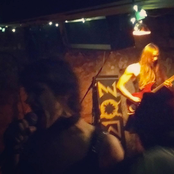