Chinese Black Metal Band, hailing from Jinan, Shandong, China in 1998. They first appeared in a 2006 Promo, with the song "Woods Words". The members of the band are Bloodfire (also in Varuna, Hellward, Yn Gizarm, Midwinter), Bloodsea, and Deadsphere ( also in Varuna, Hellward). They have released two full-length albums as well as a number of EPs and split releases. Their most recent album, 孤雁 Gu Yan, was released through Pest Productions in 2015. ead more on Last.fm 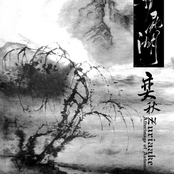 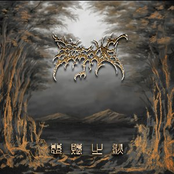 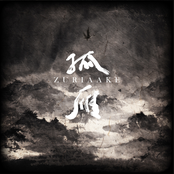 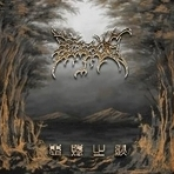 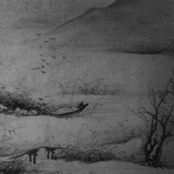 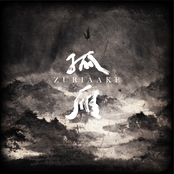 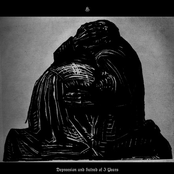 Depression and hatred of 3 years 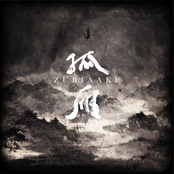 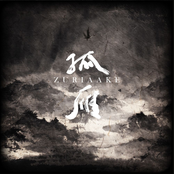 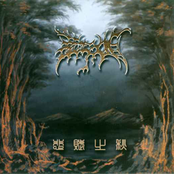 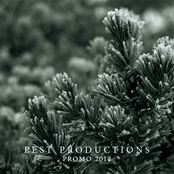 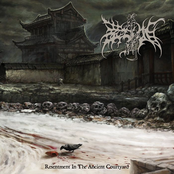 深庭 | Resentment In The Ancient Courtyard 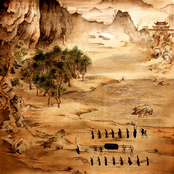 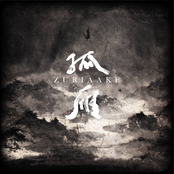 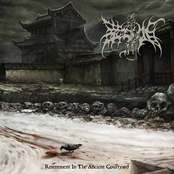 Resentment in the Ancient Courtyard

Depression And Hatred Of 3 Yea 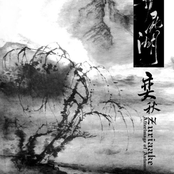 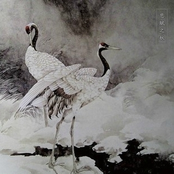 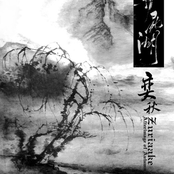 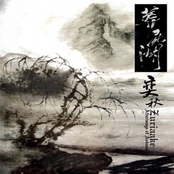 Autumn of Sad Ode/Siming of Loulan 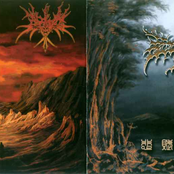